Radio Caca (RACA), one of the world’s leading Web 3.0 companies, today announced the collaboration between Radio Caca and Vietnamese celebrity singer Son Tung M-TP, who will join its United States of Mars (USM) Metaverse. Son Tung M-TP’s Art Gallery, dubbed M-TP Galaxy, will have its opening ceremony and host his first-ever Metaverse Concert in the USM Metaverse at an upcoming date, becoming the first Vietnamese celebrity to do so. The renowned singer was chosen via a community poll for RACA’s next Celebrity Partner approximately three weeks prior. 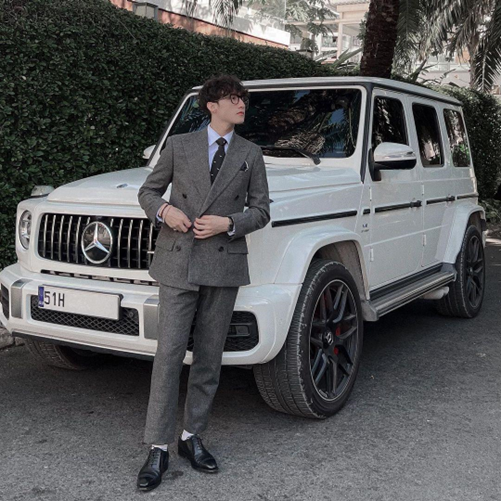 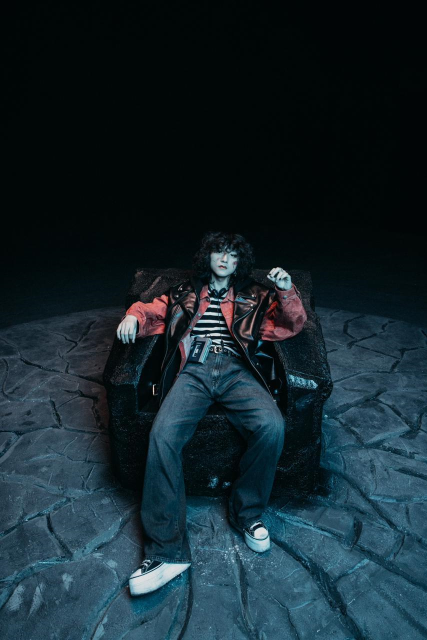 What is the USM Metaverse? 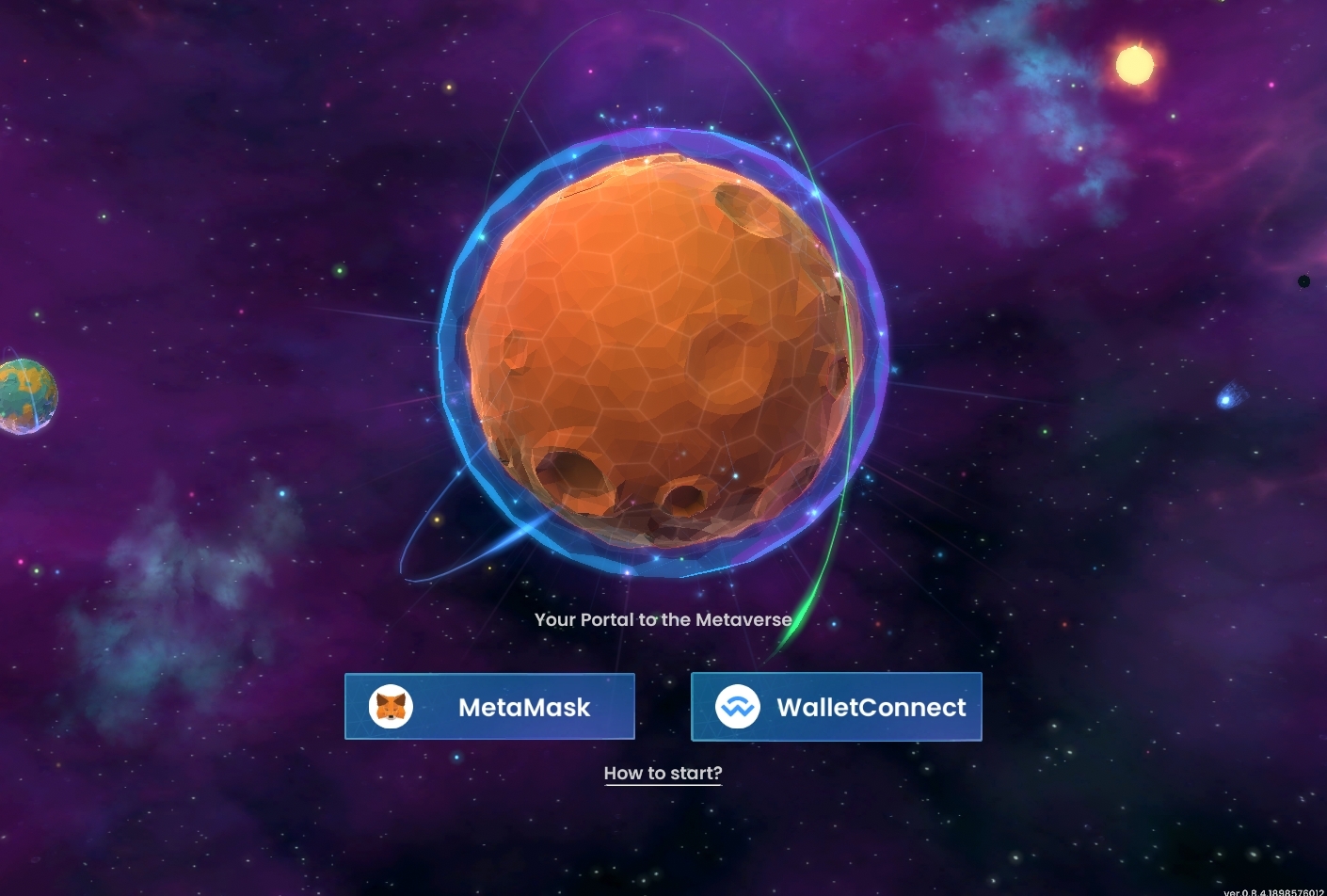 French Montana will also host a house party for RadioCaca’s 1st Anniversary on May 17 at his Los Angeles home, The Hilles House. Many NFT influencers like RichardVagner.eth, DebbieSoon.eth have confirmed to attend. There is also one special guest, Dr. Tracy Fanara, the only woman who is going on the Space Moon Trip in May 2023 with Japanese billionaire Yusaku Maezawa.

Nguyen Thanh Tung, born in 1994, known professionally as Son Tung M-TP, is a Vietnamese singer, songwriter, producer, and actor. He is not only known as one of the most successful Vietnamese artists and as the “Prince of V-pop,” but also as the Chairman of three self-created companies: M-TP Entertainment, M-TP Talent, and M-TP & Friends. He has received many achievements: an MTV Europe Music Award, an Mnet Asian Music Award, appeared on Forbes Vietnam’s 2018 30 Under 30 list, and is also the first Vietnamese musician to enter the Billboard Social 50.

Up until now, he has already released a total of 26 songs, such as “Cơn mưa ngang qua,” “Em của ngày hôm qua,” “Âm thầm bên em,” and many more. His single “Chạy ngay đi” was released with a music video featuring Thai actress Davika Hoorne, and with a collaboration with rapper Snoop Dogg, he went on and created the big hit “Hãy trao cho anh.” After releasing “Có chắc yêu là đây” in 2020, the song became the 3rd most-streamed Youtube premiere at the time with 902,000 live viewers. His most recent release is the single “There’s No One At All.” This is also his very first English song, composed and produced by himself.

As we all know, music is, without a doubt, the easiest way to connect people. For Son Tung M-TP, music is everything he ever wanted to offer to the world around him with all his heart and soul.

Founded in May 2021, Radio Caca is a leading provider of Web 3.0 solutions whose product line currently consists of the United States of Mars (USM Metaverse), the play-to-earn NFT game Metamon, and three NFT marketplaces. One is a profile picture (PFP) platform called OpenPFP.com. Another is a centralized NFT marketplace in Metamon World. The third is a decentralized marketplace called Radio Caca NFT Market. Through a third-party agreement, RACA is also the exclusive manager of Maye Musk’s (Elon’s Mother) NFT. Its total revenue from NFT proceeds in 2021 was $142 million.

Radio Caca has a strong and growing community with more than 609,000 Twitter followers, 487,000 Telegram members across global communities, and 66,000 Discord members. The company is backed by OKX Blockdream Ventures and ConsenSys Mesh’s Tachyon Accelerator. Radio Caca V2 is currently listed on exchanges such as OKX, BingX, Poloniex, KuCoin, and Huobi Global. The RACA token has been bridged to ETH and OEC and will be bridged to Solana, Klaytn, Polkadot, and more public blockchains in the near future.